Get Ready to Take an Unforgettable Adventure!

You have never seen, heard, or done anything like this before… 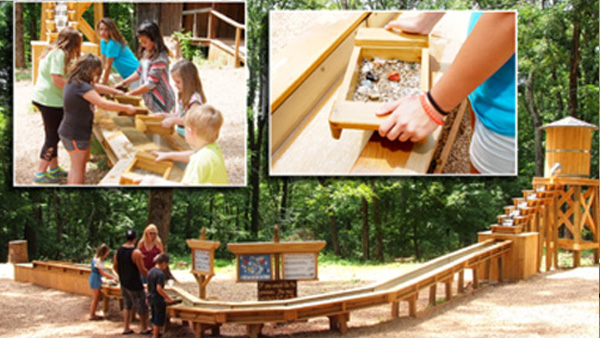 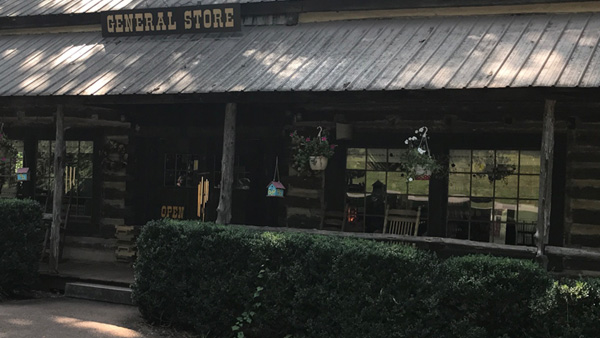 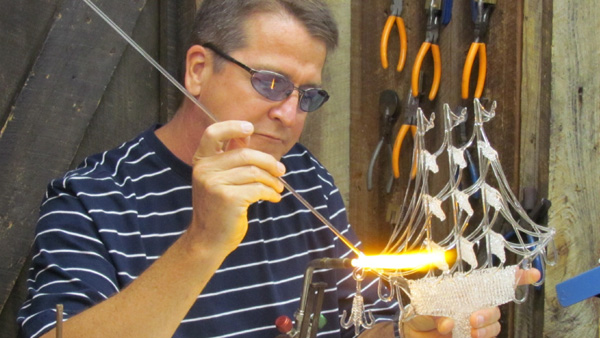 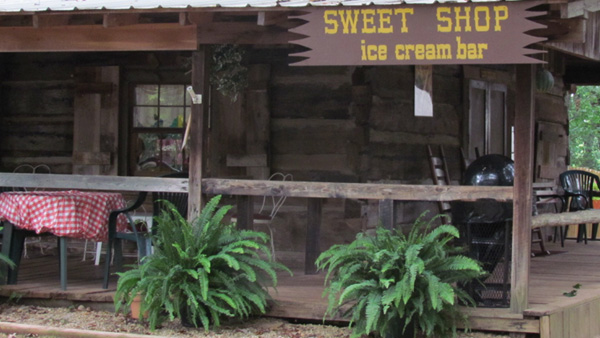 The Lost Sea is America’s largest underground lake and Registered National Landmark located in beautiful Sweetwater, Tennessee. We are open every day of the year for tours (except Thanksgiving and Christmas Day).
You will love our General Store, Ice Cream Parlor, Gem Mine and Glassblower.

This trail will take you through a cove-hardwood forest, typical of forest conditions of the Southern Appalachian Mountains around the turn of the century. The forest is made of a community of plants and animals that is considered the most diverse in the world. The trail is a 1/3 mile self-guided trail.

The Lost Sea is also a member of the National Cave Association, which stresses preservation of these glorious natural resources.
Buy Tickets! 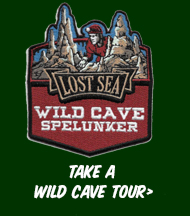